2019 National Whale and Dolphin Watch starts around the UK tomorrow! 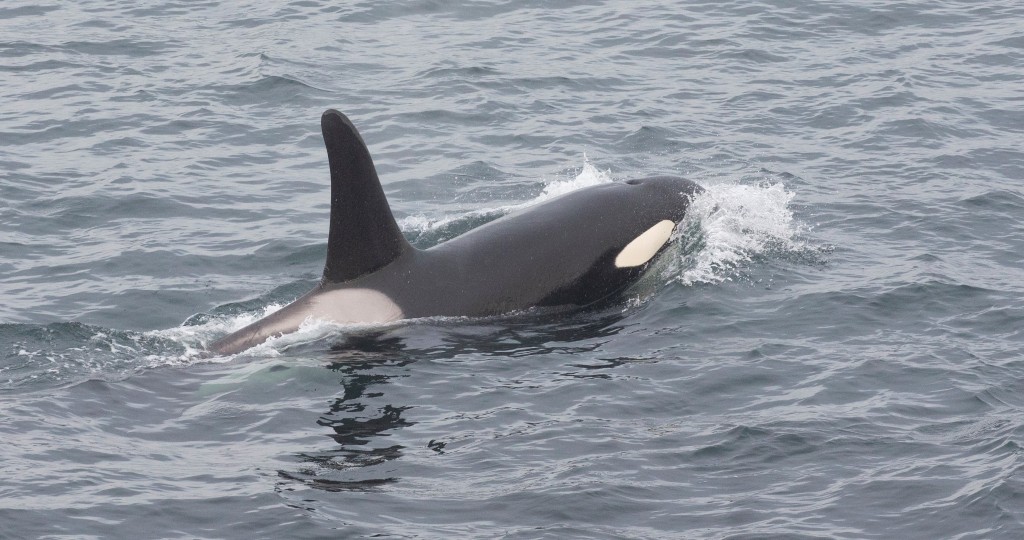 For over forty years, Sea Watch Foundation scientists as well as volunteer observers all around the coast have been reporting on whales, dolphins and porpoises (cetaceans) to inform Sea Watch’s huge database of records. In fact, the scheme is one of the oldest and longest running citizen science schemes in the world. Now it’s your turn to take part in their flagship summer event, the ‘National Whale and Dolphin Watch’ which is now in its 18th year.

Cetaceans can be found all around the coast of the UK and recently there have been many species spotted, including bottlenose dolphins which are sighted almost daily in New Quay at the west coast of Wales and off Chanonry Point in the Moray Firth or even in Aberdeen harbour; they can also be sighted in Liverpool Bay, around the Isle of Man, off the coast of Cornwall and in the Channel Islands to name just a few other places. Harbour porpoises are the commonest and most widespread species in Britain. They can be spotted almost anywhere. White-beaked dolphins are sighted not just off the coast of Northumbria but also all along the east coast of Scotland and in the northern Hebrides, and in Lyme Bay in Southern England. And there is no reason to travel as far as Norway or Iceland to see orcas, minkes or humpback whales as all three occur in the spring and summer months around Scotland, Orkney and Shetland.

“We need as many eyes on the sea as possible. That means we’re looking for people all around the UK coast to arrange a watch for themselves and for everybody to report the animals that they see” adds Chiara.

During the nine-day 2018 event, thirteen different whales and dolphins were recorded in UK waters, a number which was only been recorded once before. Some 1626 sightings were logged around the UK which is highest figure considering all the past events. For more facts and figures from last years’ event, please see the 2018 National Whale and Dolphin Watch report.