As Wales Nature Week comes to an end, Sea Watch would like to encourage you to explore the outdoors and re-new your appreciation for local wildlife – whether this be in Wales or elsewhere in the UK.

Here, by the West Coast, SWF is lucky enough to be surrounded by British keystone species such as the bottlenose dolphin and harbour porpoise. This fauna is very much the basis of Sea Watch’s founding, and many of our research project still focus on the behaviour and distribution of these animals. However, often overlooked, we are also spoiled with the presence of other smaller fauna, from the whelk to the kittiwake, from the mullet to the oystercatcher…

Research Intern Josh, has a profound interest in these lesser known species and through his fascination with photography he has managed to capture their curiosity and uniqueness. You can view some of Josh’s amazing photos in his previous blog for International Day of Biodiversity. From a young age, Josh had a huge passion for nature and the outdoors. Last year he decided to challenge himself by completing a walk of over 1600 miles along the West Coast of Britain.

Here are some excerpts from his adventure:

“I researched the distance and found out it was 630 miles long. Now this seemed like quite an achievement to do, but what could make it more of a challenge? The Wales coast path! Adding on another 870 miles and walking this too would definitely be a worthy challenge of undertaking! With a little planning, I devised a 100 mile route between the two coast paths and with that, the ‘Coasting It’ walk was born! 1600 miles of fantastic coast line to walk! With 200 days taken off of work to do it! Starting March 1st 2018 and ending September 16th 2018!” 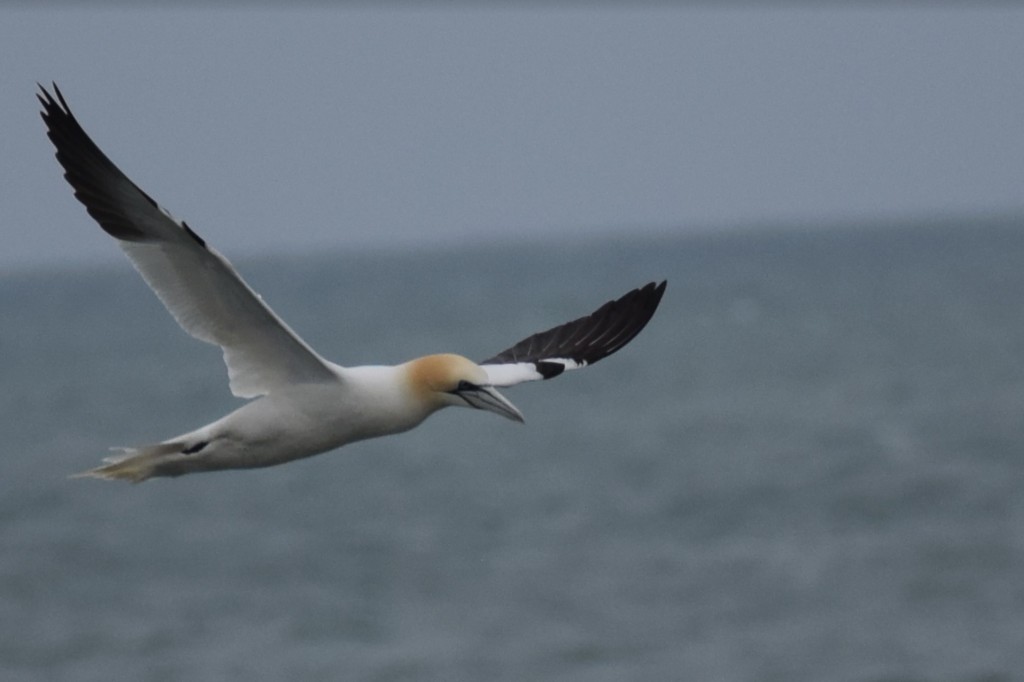 “The biggest highlight of my journey so far came at New Quay. A place I had sea kayaked from many years ago and have been a regular visitor ever since. For the sole reason of falling in love with the dolphins there! I had planned to take a couple of days break here at New Quay and use the days off to try get to see the resident bottlenose dolphins! I went out on twice with the fantastic team at New Quay Dolphin Spotting Boat Trips, but was unfortunate not to see any dolphins! We did however have some of the most amazing porpoise encounters I have ever had!” 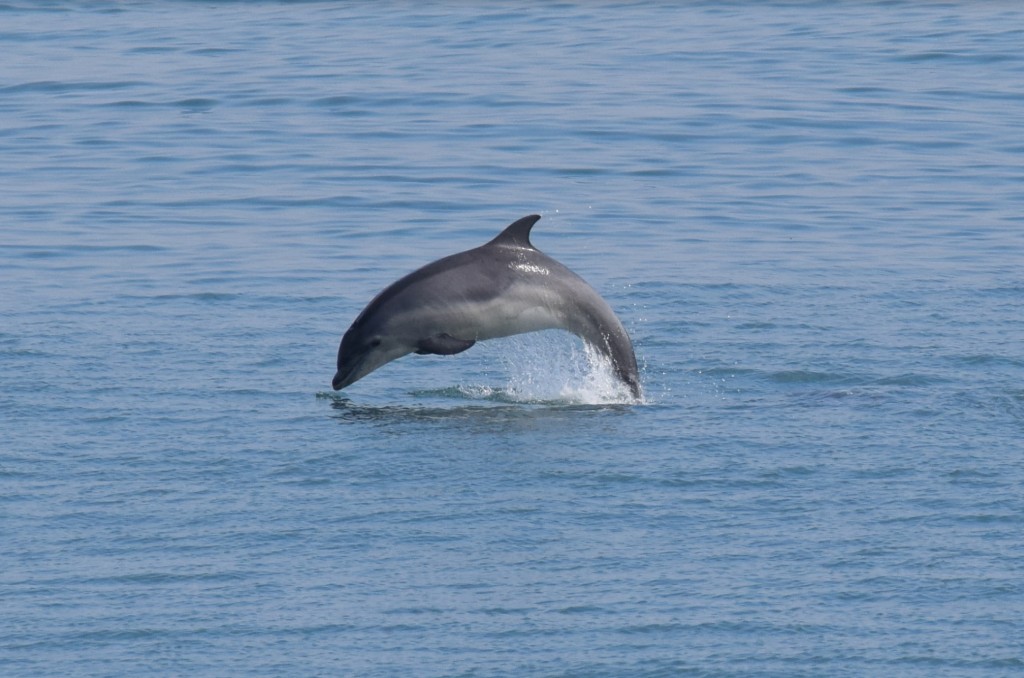 “The day came to leave New Quay, but I wasn’t going to leave without one last boat trip! Surely I would be third time lucky? Well, I was! My day was made with some great close encounters of a couple of bottlenose dolphins! My persistence paid off! I carried on my walk after that boat trip, along the cliffs above where the boat tours go out. I could not have timed it better! As I walked along, I could see what I worked out to be four dolphins below, they were heading the same way as I was. As I came round a headland and looked down again, there was what I can only describe a feeding frenzy! Bottlenose dolphins galore! There was easily over 20 of them, but hard to say an exact number! I sat and watched them for about an hour as they put on a show of a lifetime! Every 30 seconds or so, dolphins would leap out of the water and show off their acrobatic talents!” 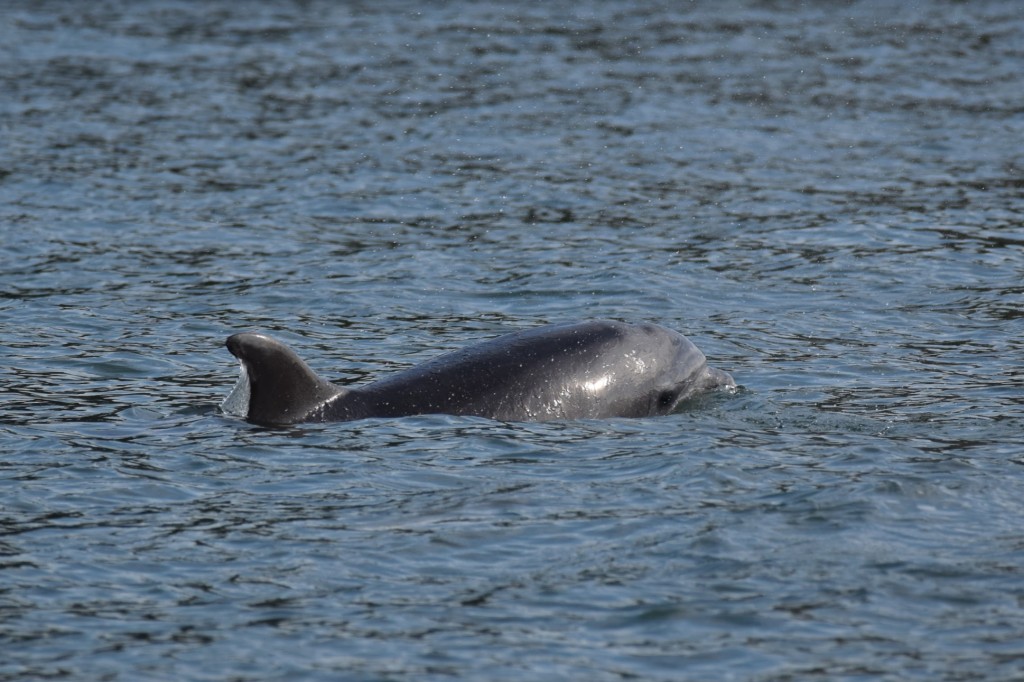 You can read Josh’s full article talking more about his welsh adventure here.