It is 8:30 am and Sightings Officer Chiara, three Orca Watch volunteers and many other wildlife enthusiasts are boarding the John O’Groats ferries sailing all the way to Burwick and back to record the presence of marine mammals (cetaceans and pinnipeds) crossing the Pentland Firth. 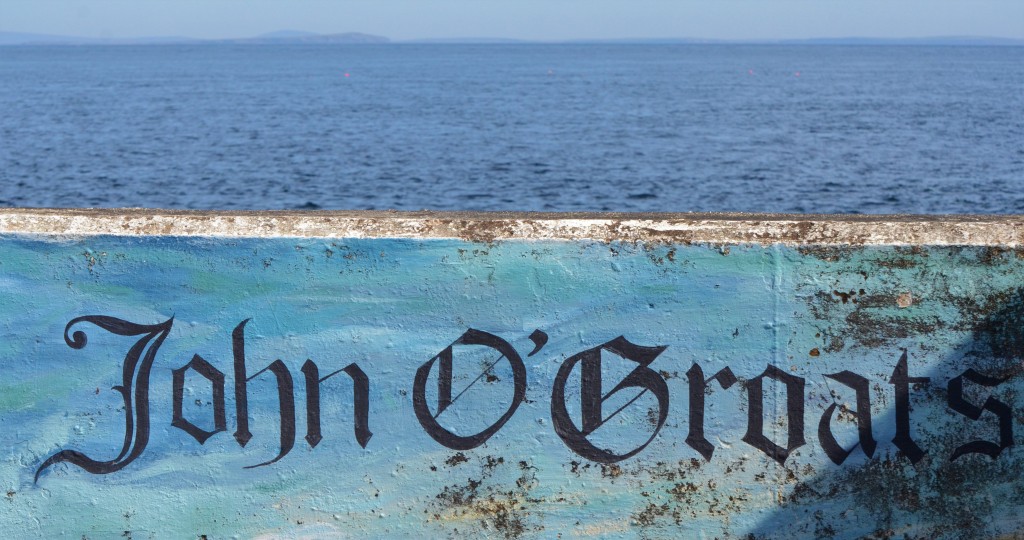 The weather is sunny and the wind of the day before has calmed down and it feels as if nothing is better than boating away in the company of other whale-watching enthusiasts. And the team of volunteer observers does not have to wait long until animals show up. 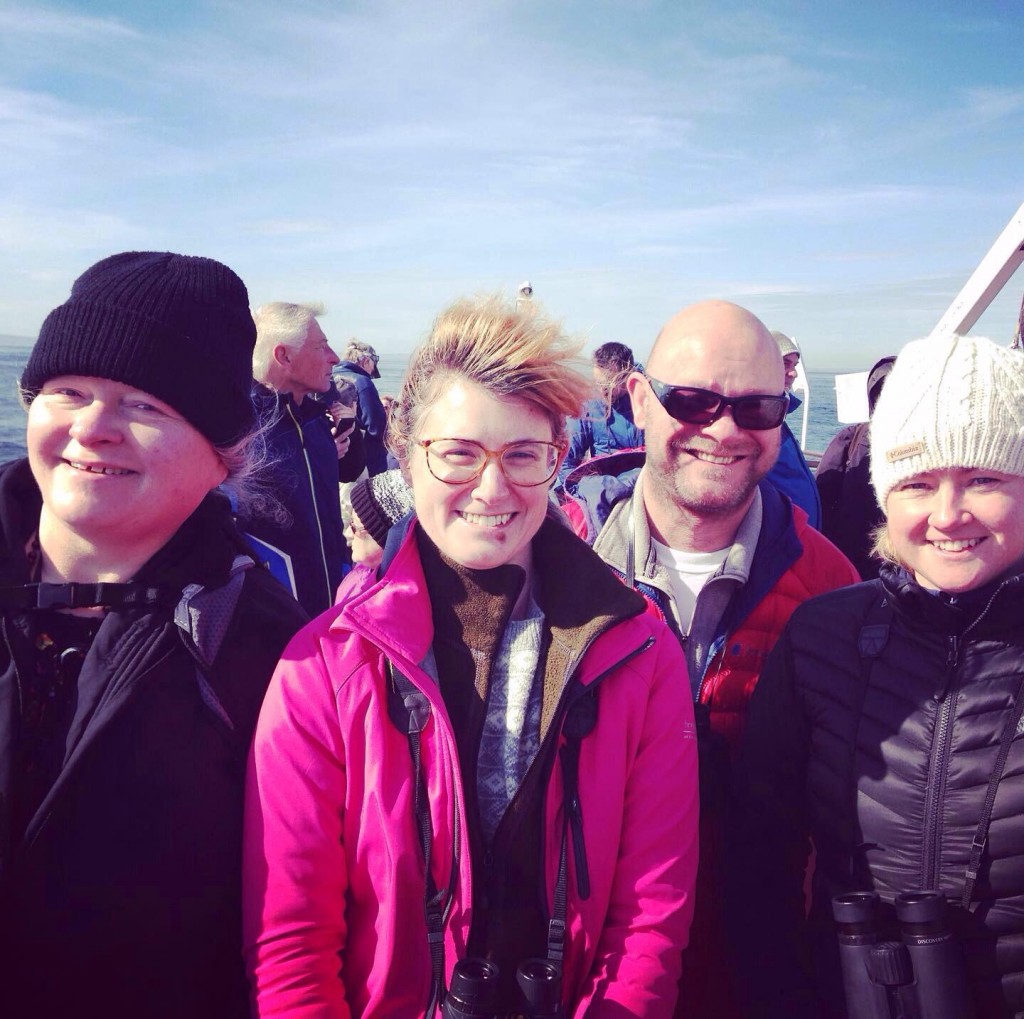 Harbour porpoises are the most commonly sighted followed by grey seals with are curiously popping up at the surface looking at the ferry and its passengers passing by. It does not also take long before birds appear and how many different species! Eleven species of different birds are sighted along the way: puffin, razorbill, common guillemot, artic tern, kittiwake, great-black backed gull, norther gannet, black guillemot, oyster catcher, fulmar, and great skua.

Back on land it is time to join the rest of the watchers at Duncansby Head where a few cars have already arrived along with caravans. Folding chairs have been opened, scoping views and binoculars have been setting up. 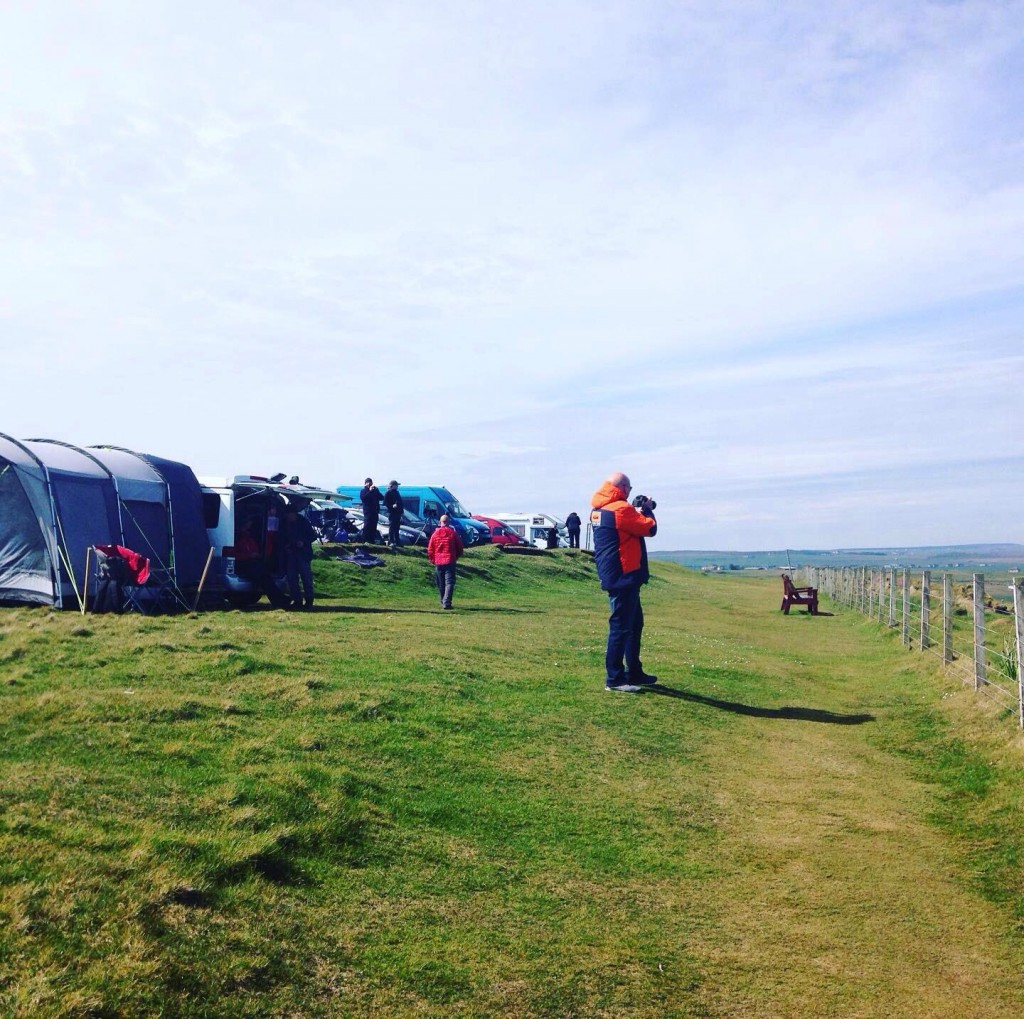 Some harbour porpoises were sighted earlier in the day, Risso’s dolphins news suggested they have passed by the Stacks. Volunteer observers around Orkney also get in contact with the observers at Duncansby and inform them a male and female orcas have been sighted between heading Swona and Switha going back and forth.

The first day is wrapped by a late afternoon ferry trip with an encounter with a minke whale, and with more harbour porpoises sightings.

Everyone leaves looking forward to another day of great weather, to an exciting evening of orca talks in Wick, and for many more orca sightings!