International Save the Vaquita Day!

Saturday 6th July is International Save the Vaquita Day! Learn more about the plight of this distinctive little porpoise below..

Today marks International Save the Vaquita Day. The vaquita (Phococena sinus) is a small species of porpoise which grows up to 1.5m in length. Vaquitas have characteristic dark rings surrounding their eyes and dark patches on their lips which allow the species to be easily identified. Just like our bottlenose dolphins here in New Quay, vaquitas use echolocation to navigate through their habitats. Grunts, sea trout and croakers are some of their most common prey, but they are also known to prey on octopuses, squid and crustaceans. 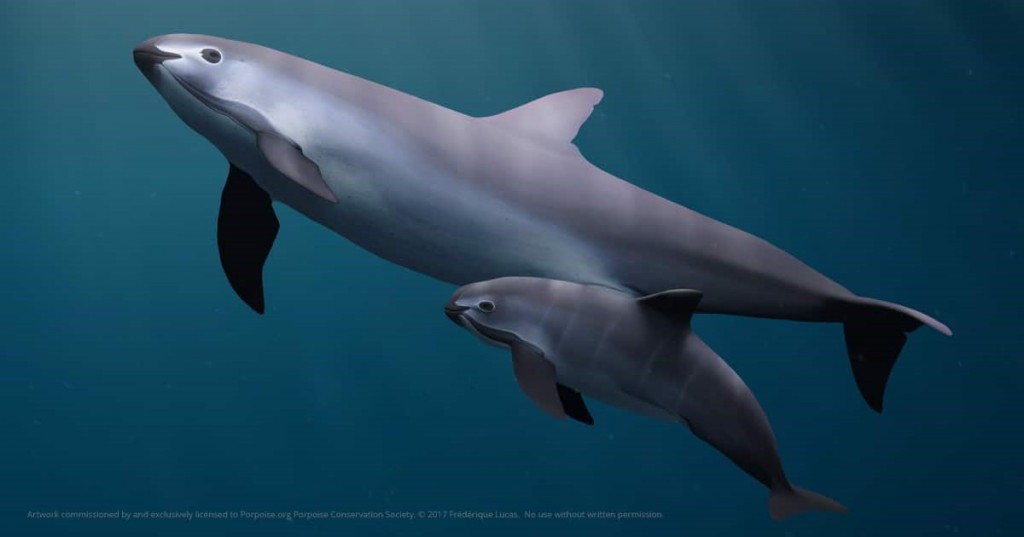 Vaquita are endemic to the northern end of the Gulf of California and are now considered to be critically endangered on the IUCN Red List of Threatened Species. Numbers were last assessed in 2017 by the IUCN and only 18 mature individuals were found to exist with population trends continuing to decrease. This decline is thought to be due to fishing activities even though they are not directly targeted by fisheries. 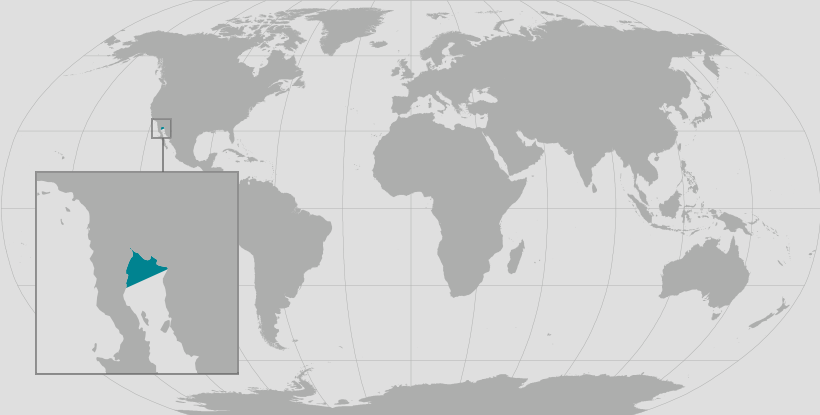 The use of gillnet fisheries has had a major negative impact on the population of vaquita as they are being caught as bycatch in these nets. Gillnet fisheries were banned by the Mexican government in 2015 to help conserve the species, however illegal gillnet fishing for capturing a large fish species called totoaba (Totoaba macdonaldi) has continued in the area. Totoaba is highly valuable and in demand as the swim bladder of the fish is used in traditional medicine in China but it has been illegal to fish since the 1970s due to its critically endangered status on the IUCN red list. There have been efforts to remove these illegal gillnets by the Mexican Navy and Sea Shepherd but these efforts have not been successful as some fishermen have responded with intimidating behaviour towards the patrol boats. It’s also thought that trawl nets used to catch shrimp in the area may be impacting the vaquita population. 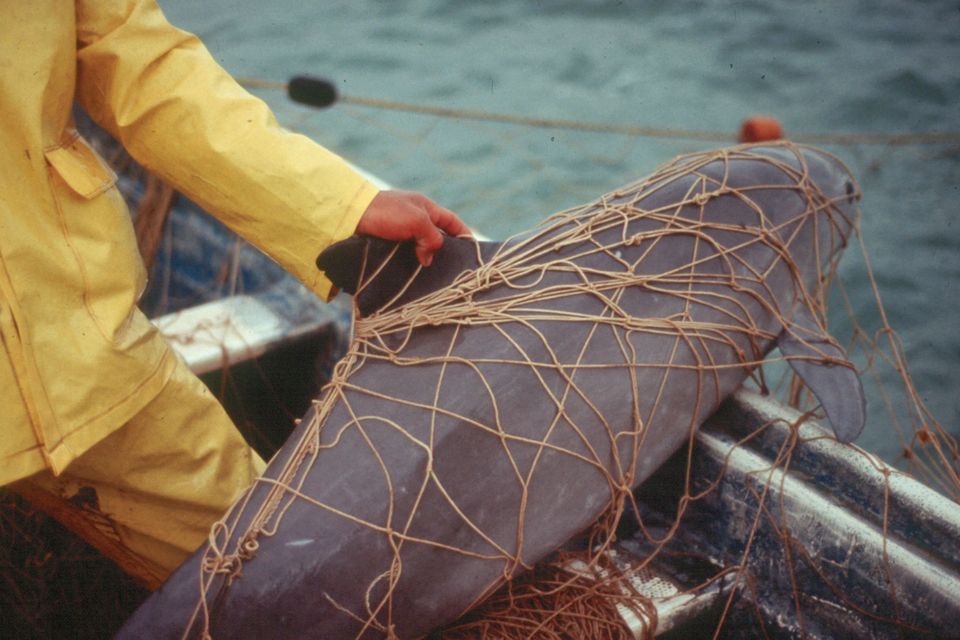 Vaquita caught in a gillnet / NOAA

A captive breeding program for vaquita was set up in 2017 by over 60 marine mammal experts, this involved capturing the last of the vaquitas from the wild. It was believed that this was the last chance to save the species from extinction. An adult female individual died soon after being captured and this breeding program was stopped as the team of experts decided it was unlikely vaquitas would be able to survive in captivity.  The US has banned seafood imports from Mexico which have been caught using gillnets as a measure to try and protect the vaquita, this ban includes shrimp, drum fish, croakers and Spanish mackerel.