On Friday 24 May, Research Intern Chantelle Green bravely volunteered to have her head shaved in order to raise money for the foundation. 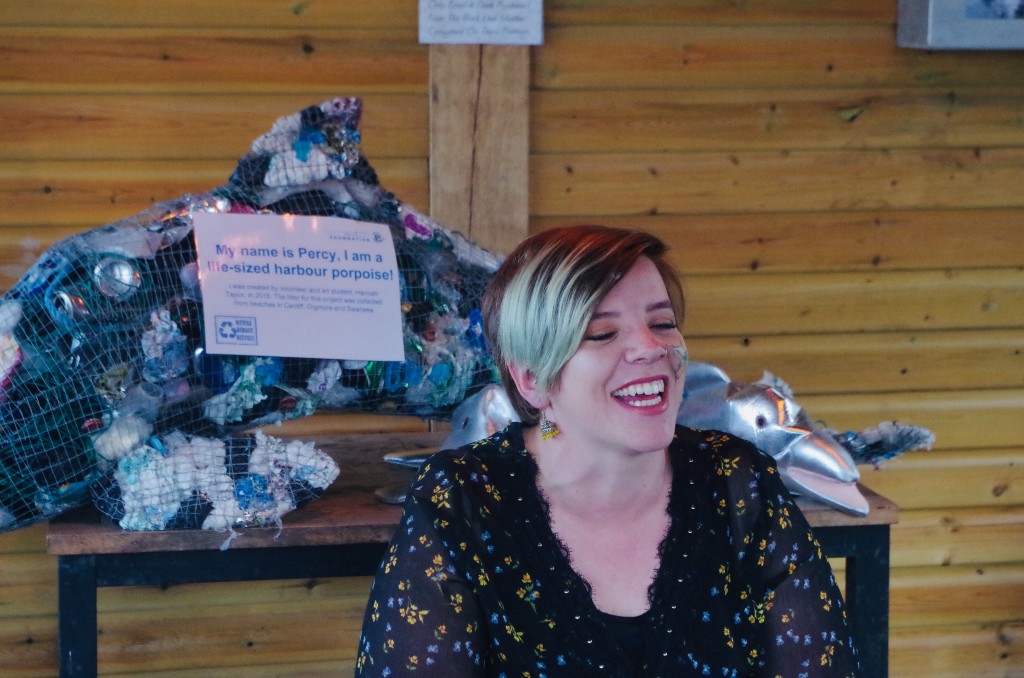 Since re-opening this season, the interns have put a huge amount of time into vamping up the new Education Centre. Chan’s goal was to raise money that could be put towards new equipment to finish the refurbishment. She always wanted to be able to donate money that could help fund more outreach projects, such as visiting schools, hosting events on the Pier, beach clean ups, and interacting with community groups such as Scouts.

The event was held at local pub “The Black Lion” and the weather was kind enough that we were able to set up a stand outside in their gazebo. We set up a table showcasing our merchandise (including the newly stocked Magic Dolphin book!). We offered face painting for those relaxing in the beer garden, and guests were kept up to date on Chan’s target via our Whiteboard display. 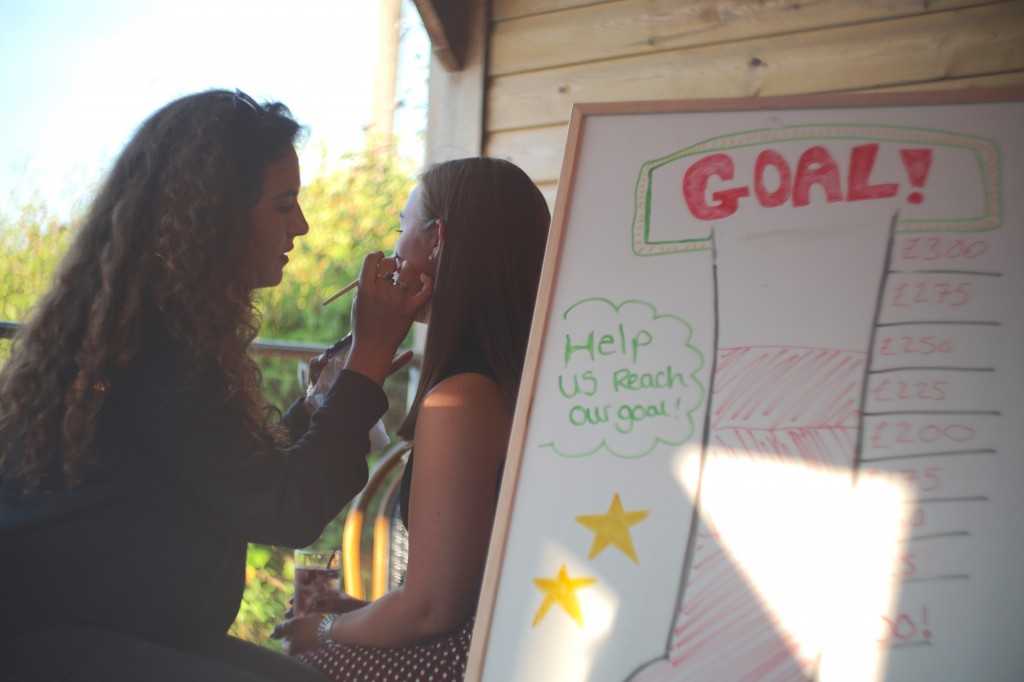 7 PM came, and there was a last sweep of the venue to invite people to watch. We had an audience of around fifty, then the head shave began. Two other volunteers stepped forward to join in on the shave and comfort Chan (her adrenaline was through the roof in anticipation)!  Three people and two shavers later, the task in hand was complete… 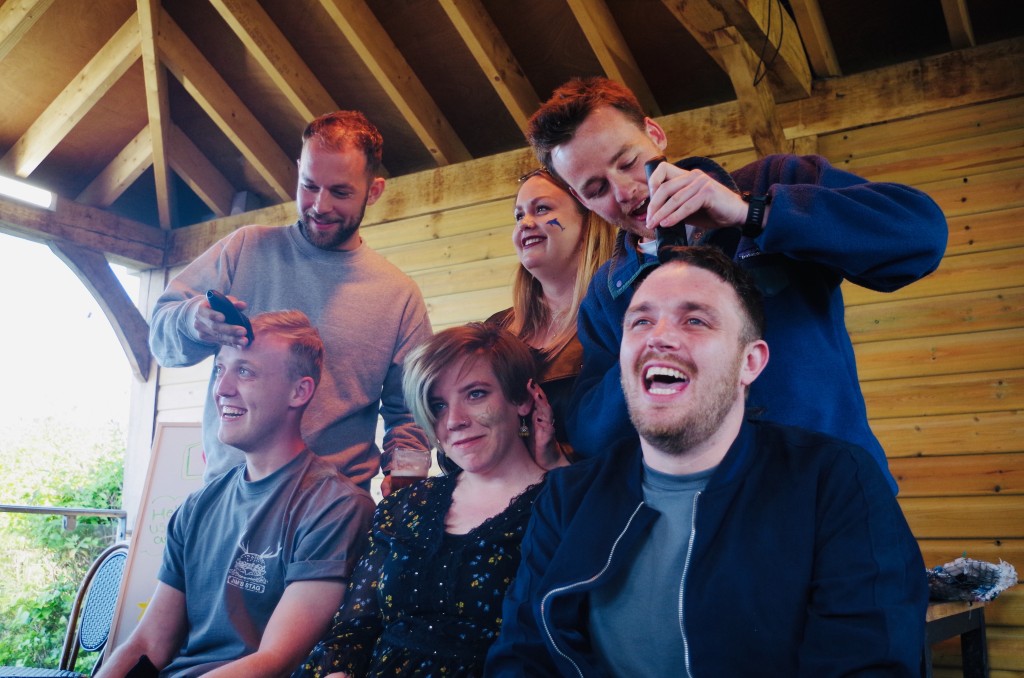 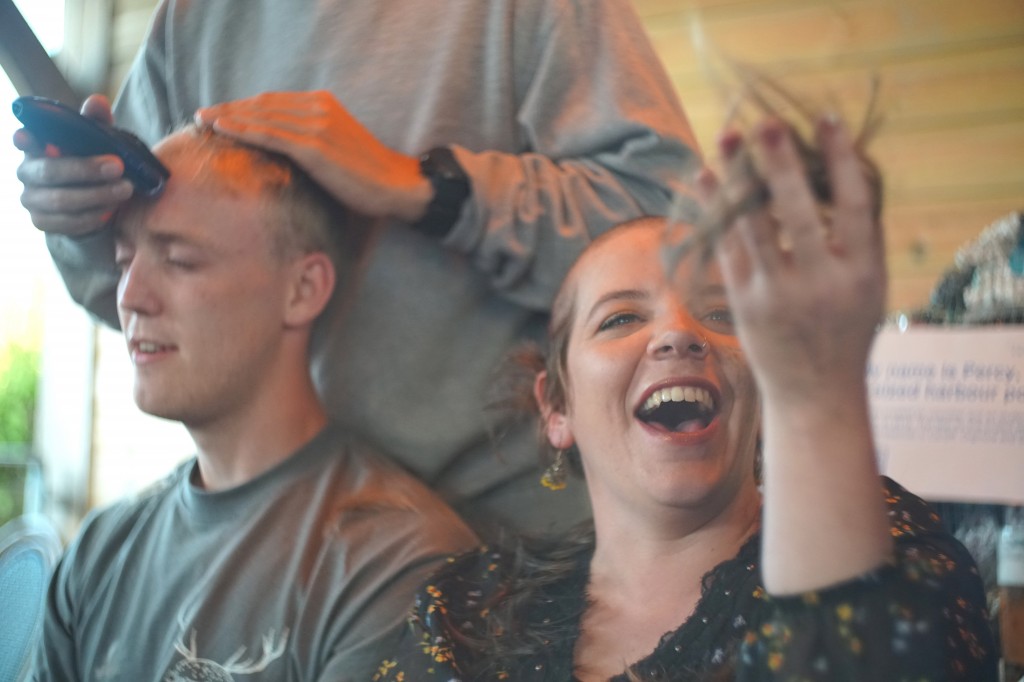 Chan’s words: “My hair has always been super precious to me, and it was scary enough getting it cut off from its length to a bob, so going even shorter will be scarier still, making your donations mean all the more!” 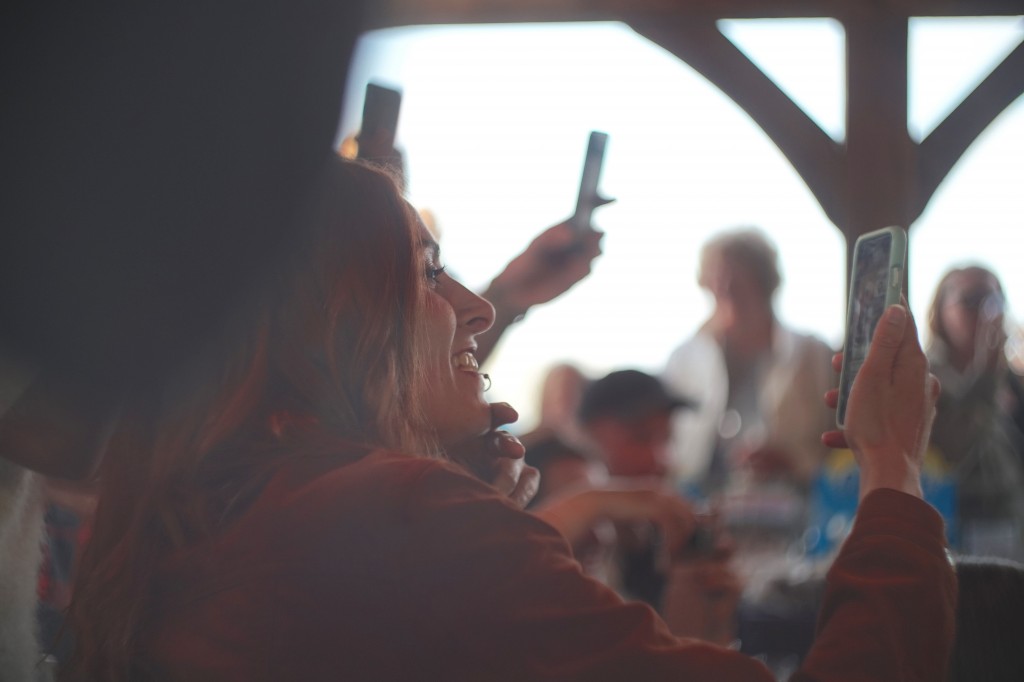 The event was a huge success and viewers kindly donated throughout the event. We made over £140 in donations on the night, and thanks to Chan’s idea of opening a GoFundMe account, this has raised a further £300 (and counting).

Chan’s words: “Hair update: my cuts have healed and the top is a little sore – possibly sunburn.” 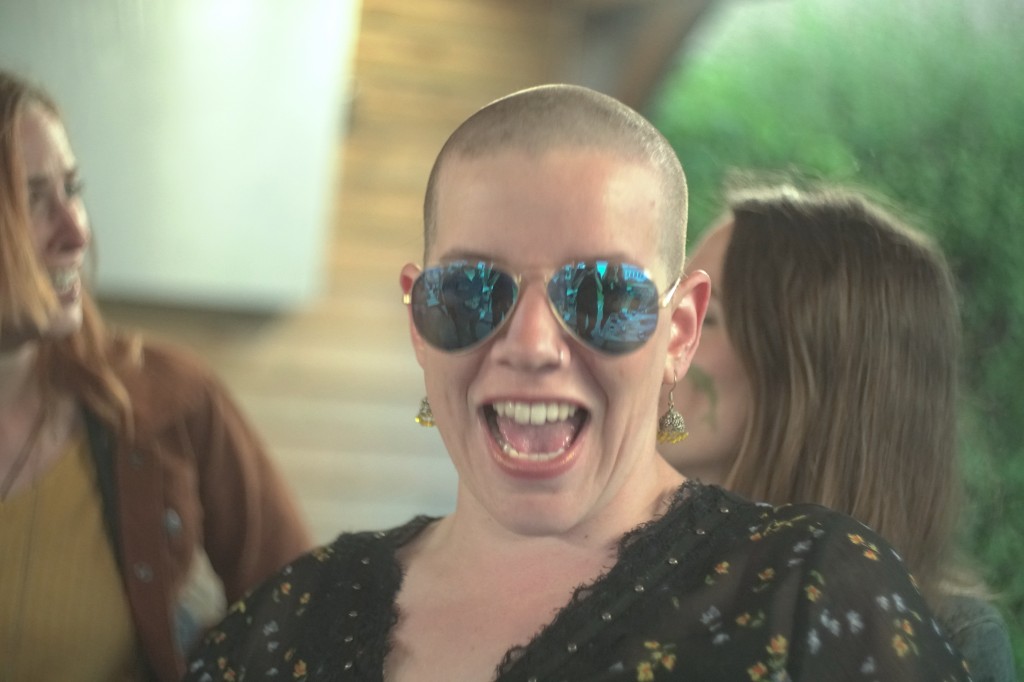 The Sea Watch Foundation is unsure of when the next head shave will be, as this doesn’t tend to be one of our typical fundraising events – but you check out other upcoming activities in New Quay here.

The GoFundMe is still running and accepting donations… it’s not too late to add your donation!