Over the next 7 days the British Association of Dermatologists (BAD) is running a nationwide campaign to raise awareness about skin cancer and its prevention. Being in the UK it’s easy to forget that steps still need to be taken to keep skin protected year-round, not only by applying sun cream but also by staying out of midday sun and regularly examining your own skin.

Spending a lot of time outdoors is common here at Sea Watch so it’s been crucial to find fun ways to stay protected during the good weather. For example, putting up umbrellas to provide shade during data collection (despite all the funny looks!) and applying zinc-containing sun cream that claims to be better for the health of individuals and the environment. Finding a great pair of sunglasses is also a staple when staying cool and safe during the summer months.

But it’s not just humans that feel the negative effects of the Sun, animals can also be affected. Many species provide their own natural protection such as feathers or scales, with some birds, and amphibians even being found to produce compounds that act in a similar way to sun cream! Mammals such as elephants, rhinos and pigs, however, are very susceptible to sun damage. In some cases, anthropogenic action has worsened the impacts, for example modern pigs have been bred to have less hair than their wilder cousins, making them much increasingly more exposed.

Exposure to sunlight is not limited to terrestrial fauna, it is also a danger to marine species, especially those that spend significant time at the surface like cetaceans. Deep diving mammals, such as sperm whales, can spend hours exposed to the Sun as they recover from dives, and have had to adapt to endure this intense lifestyle. Studies have suggested that the skin of sperm whales contain special UV protective proteins that protect their cells and prevent any sun damage occurring – similar to how we produce antioxidants when in the presence of free radicals. In fact, research suggests that many mobile species can control their responses to the ever-changing levels of UV by increasing pigmentation in their skin to protect themselves. In other words, they tan! Other cetaceans are not as fortunate… skin damage in blue whales has shown to be on the increase in association with the destruction of the ozone layer. 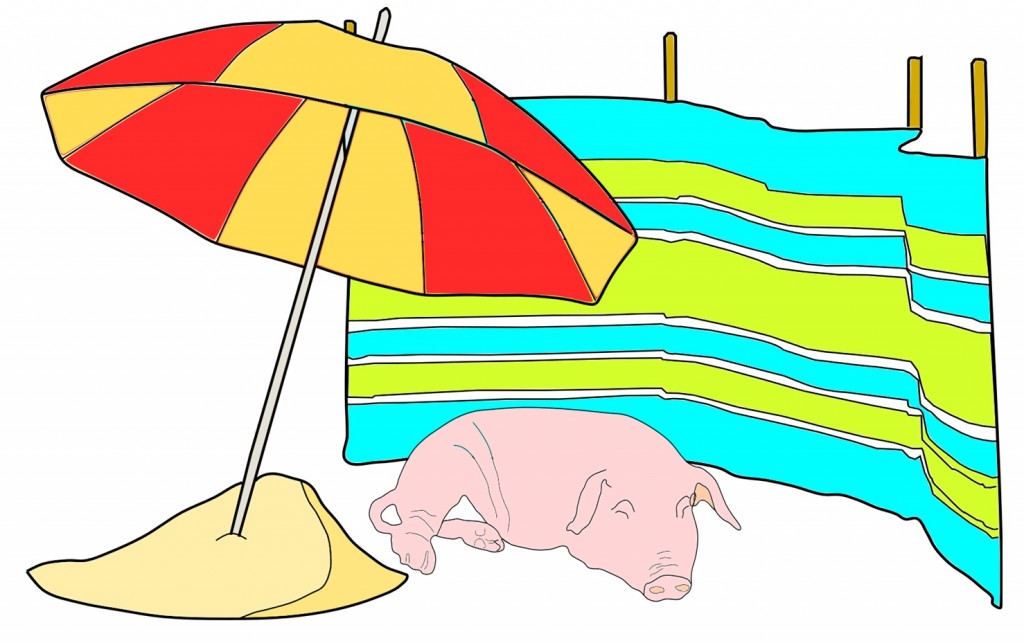 Whether it’s humans or cetaceans, the harmful effects of the Sun should be taken seriously, and Nationwide initiatives such as Sun Awareness Week ensure that we are reminded of this!

Leave a comment to tell us what YOU are doing to stay protected in the Sun?