Welcome to our new Regional Coordinator for Orkney, Emma Naeve-Webb!

We would like to welcome a new recruit to the Sea Watch team, Emma Naeve-Webb, who has recently been appointed as Sea Watch Regional Coordinator for Orknet!We recently had a chat with Emma to learn more about her. Here’s her story! 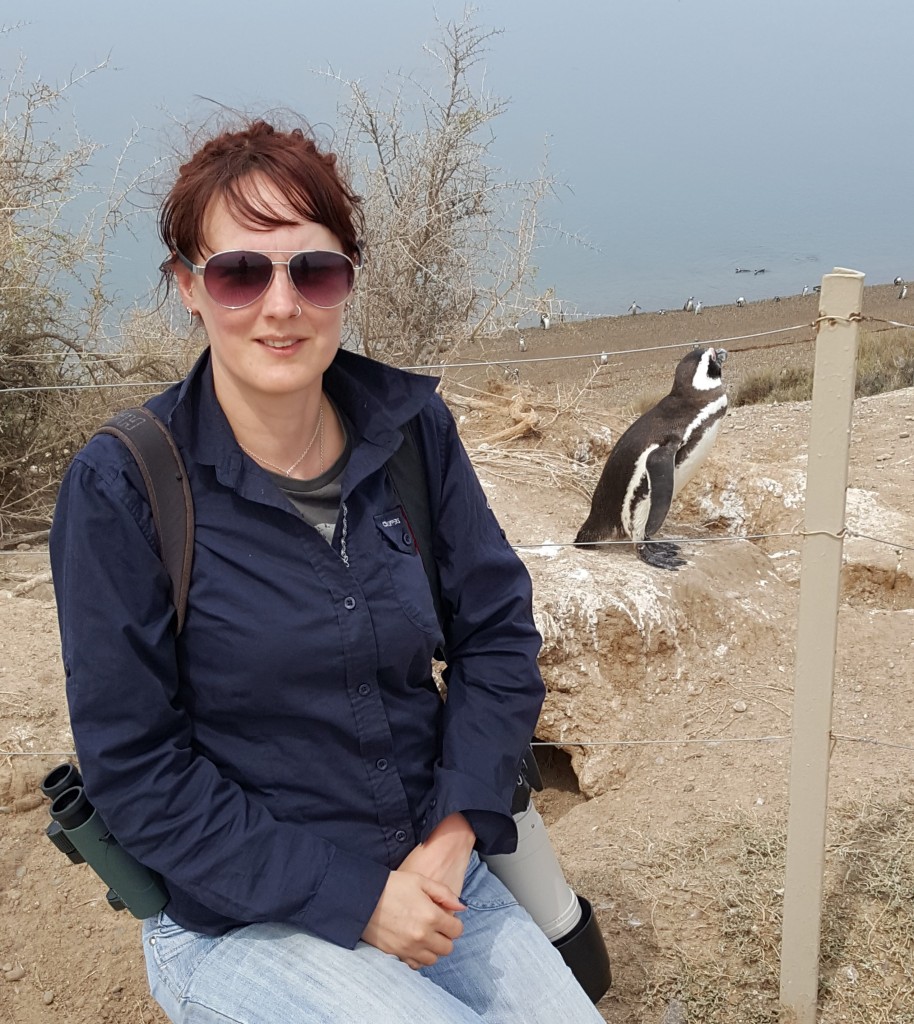 Hi, a short blog to introduce myself as the new Orkney Regional Co-ordinator for Sea Watch Foundation.

I am a self-confessed cetacean geek and since 2004, I have been heavily involved with cetacean research in the UK in a number of different roles. From 2006 to 2010, I worked as a wildlife officer and wildlife guide for MARINElife on the P&O ferry Pride of Bilbao as well as leading specific wildlife watching cruises on chartered vessels. Following this, I worked as a Marine Wildlife Surveyor for the Oil & Gas/Renewables industry and was a key surveyor in a long-term seabird survey in the North Sea as well as a sea bird and marine mammal survey off the Falkland Islands (which I won’t deny was amazing!) I’ve been lucky enough to travel the World as a guest speaker/wildlife guide specialising in marine mammals for Swan Hellenic, Fred Olsen, Viking Ocean Cruises and P&O Cruises and to date have recorded 43 species of cetacean in their natural habitat –  a number I am very keen to increase! My favourite cetacean species so far isn’t found round here, the beautiful Commerson’s dolphin. However, in the UK I love seeing White-beaked dolphin (they always seem to put on a good show), but I also have a soft spot for Fin Whale as I’ve seen so many when working in the Bay of Biscay. Currently, I live and work in Sanday, Orkney as the Sanday Ranger.

I’m really excited to take on the role as Regional Co-ordinator as I feel Orkney is hugely under-represented in terms of sightings being recorded at present. There is a wealth of wildlife out there and it would be great to ensure that it is being recorded and the data used to help further marine conservation both locally and at a national level.

If you want to get in touch with Emma, here are her contact details: