Recent plans by ENI UK to conduct seismic surveys in St. George’s Channel and Cardigan Bay, West Wales have caused nationwide controversy. The proposed plans to survey for oil and natural gas sometime between June and September 2019 include areas that have been designated as Special Areas of Conservation (SACs) in Cardigan Bay and are home to a diverse array of acoustically sensitive species.  At the time of writing these plans have been temporarily suspended but local communities remain apprehensive they might still take place. 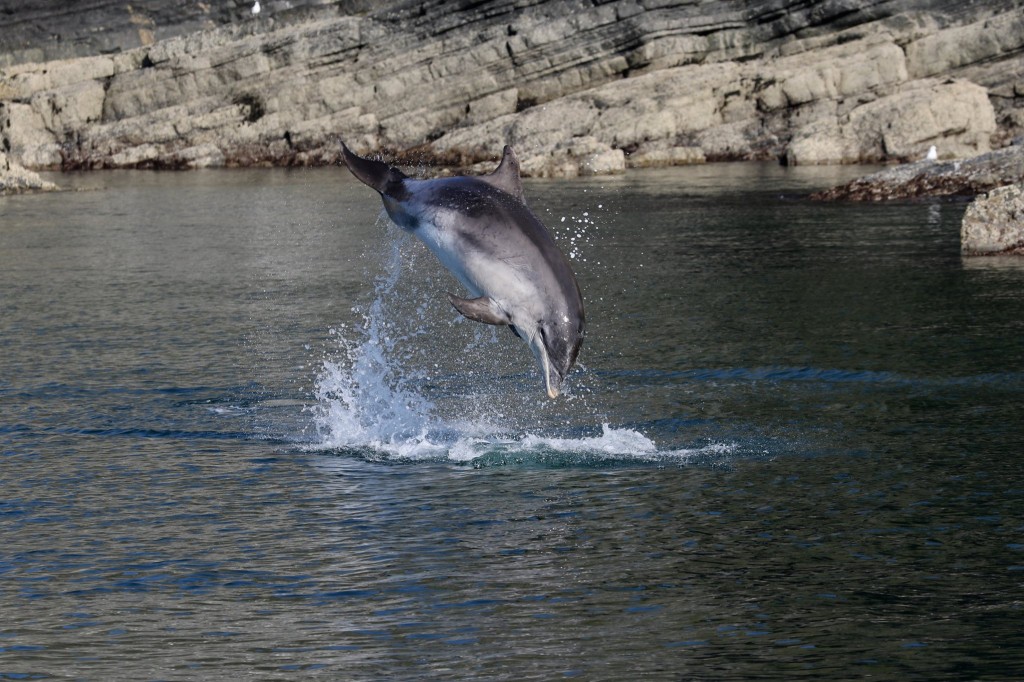 The Sea Watch Foundation (SWF) has monitored the semi-resident population of bottlenose dolphins in the Cardigan Bay SAC and Pen Llyn a’r Sarnau SAC for nearly 20 years now and provides data and advice to Natural Resources Wales on the management of this species. Former New Quay resident and SWF seismic specialist, Mick Baines, said: ”I am concerned about the level of consultation for the ENI project in Cardigan Bay. The first that I or my colleague Dr Peter Evans heard about the proposed survey was when news appeared on the BBC website. As far as we can gather, a series of lay people have been approached for their opinions, while scientists involved in the ecology and conservation of marine mammals in Cardigan Bay have been overlooked.”

The EU Habitats Directive was introduced as a means to conserve a wide range of rare, threatened or endemic animal and plant species and the habitats supporting them, thus promoting the maintenance of biodiversity. It forms the cornerstone of Europe’s nature conservation policy.  All species of whales, dolphins and porpoises are included as European Protected Species.  In addition, particular species are given extra protection through the designation of Special Areas of Conservation (SACs). Two such species earmarked for special attention are the bottlenose dolphin and harbour porpoise, and SACs have been established in West Wales for both species.

St George’s Channel and Cardigan Bay adjacent to it provide unique habitats for a range of marine wildlife. Within St George’s Channel, the Celtic Deep west of Pembrokeshire is regularly inhabited by a number of baleen whale species – minke whale, fin whale and even humpback whale, as well as important populations of common dolphin, Risso’s dolphin and harbour porpoise.  Neighbouring Cardigan Bay supports not only a population of bottlenose dolphins of national significance but also a diversity of shellfish and fish species, including two rare species of lamprey. Both regions contain important populations of Atlantic grey seal which rely heavily on the reefs, sandbanks, beaches and sea caves for resting, feeding and pupping.

In Cardigan Bay, not only has the introduction of these SACs raised awareness for the importance of such a habitat, it has also led to the growth of the local economy by boosting the tourism industry which relies heavily upon the presence of the resident bottlenose dolphins. 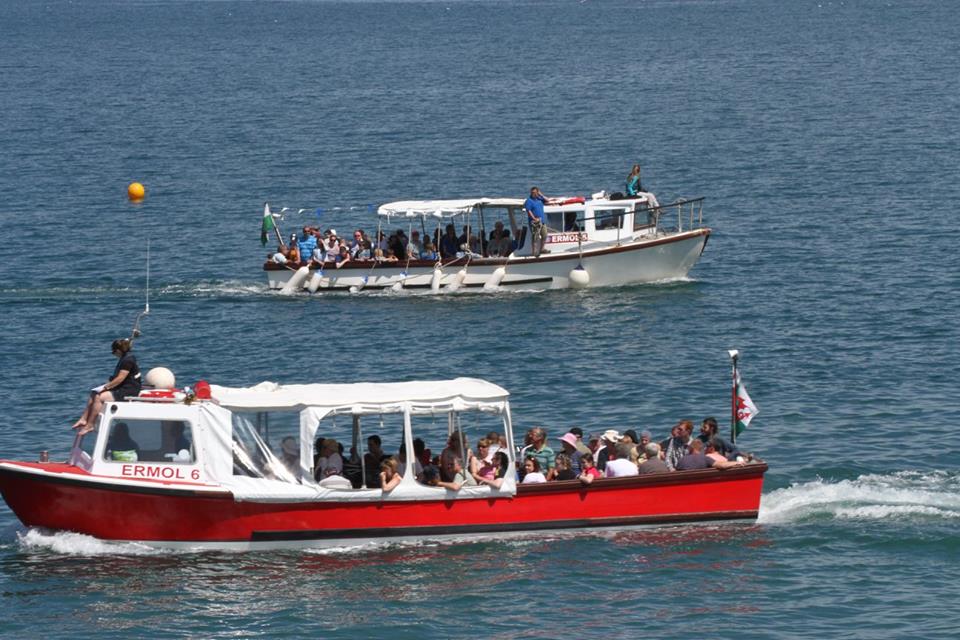 The waters of West Wales are important feeding and breeding grounds also for harbour porpoise and, recognising this, the UK has established three Special Areas of Conservation for the species off its coasts: the Bristol Channel Approaches off South Wales, West Wales Marine, and North Anglesey Marine. West Wales Marine SAC encompasses Cardigan Bay and extends southward to include all of west Pembrokeshire.

In the outermost parts of Cardigan Bay, the sea bed deepens to more than 50 metres as it meets the northern tip of the Celtic Deep within the St George’s Channel. This region hosts large numbers of common dolphin, and west of Pembrokeshire in particular, aggregations of minke whale and fin whale accompanied occasionally by humpback whale may occur when fish shoals become seasonally abundant.

Eni UK is planning to conduct 3D seismic surveys in an area of 955 km2 in the St George’s Channel off the north Pembrokeshire coast extending northwards west of Cardigan Bay. Seismic surveys involve the towing of airgun arrays that generate over weeks of survey very loud pulses of sound particularly in the low frequency range to map the sea bed. Such noise impulses can propagate over tens of kilometres and are well known to cause negative responses in a wide range of cetacean species, but particularly baleen whales which use sound at similar low frequencies to communicate. Potential masking of communication, behavioural disturbance, and at close quarters, actual physical damage to hearing are all concerns that scientists have for the impacts that seismic may have on marine life. Any seismic activity undertaken at the time that cetaceans are present in the area poses a risk to them which needs examining closely before permission is granted.