The maps of cetacean occurrence in the study area presented here are of three types:

No maps are presented for species very rarely recorded or identified in north-west European waters, namely beluga, narwhal, Fraser’s dolphin and melon-headed whale. The data used for each map span all years of data collection, from 1979 to 1997, so possible inter-annual shifts or differences in distribution are not reflected in the maps; rather, the maps represent an integrated picture or ‘snapshot’ over this 20-year period. Neither can these annual maps indicate any seasonal difference in distribution; maps depicting monthly distributions will be presented elsewhere.

On all maps except those for rare species, each individual grid cell, i.e. 1/4 ICES rectangle, is shaded to indicate the level of search effort achieved in that cell. The darker the shading, the more survey coverage achieved, while empty cells or blocks of cells indicate no survey coverage. The red dots that overlie this grid of rectangular cells indicate by their size the relative sightings rates for each species. Note that the minimum and maximum sightings rates on each map vary, as there are order of magnitude differences in the sightings rates between species. The maps cannot therefore be used to compare inter-specific differences in relative density. The red dots are intended solely to indicate relative density for a particular species, thereby enabling comparisons to be made only between areas for individual species.

It is worth noting that there are many potential biases associated with these data. We have assumed that none of these biases are systematic, but in fact this is unlikely to be the case and only a detailed statistical analysis of the data will estblish the nature and extent of any biases. The patchy nature of the observational coverage, however, should always be borne in mind when interpreting these maps. A change sighting of a large school of animals during a relatively short observation period may lead to an apparently high relative density in the local area. However, the grey background shading indicating effort levels should enable the reader to filter the more extreme examples of such cases. Neverthless, it would be inappropriate to infer too much about local densities of animals at the individual cell level. In our interpretation of these maps we have tried to avoid any such over-interpretation, and rely instead on general statements about relative animal densities at a regional level. 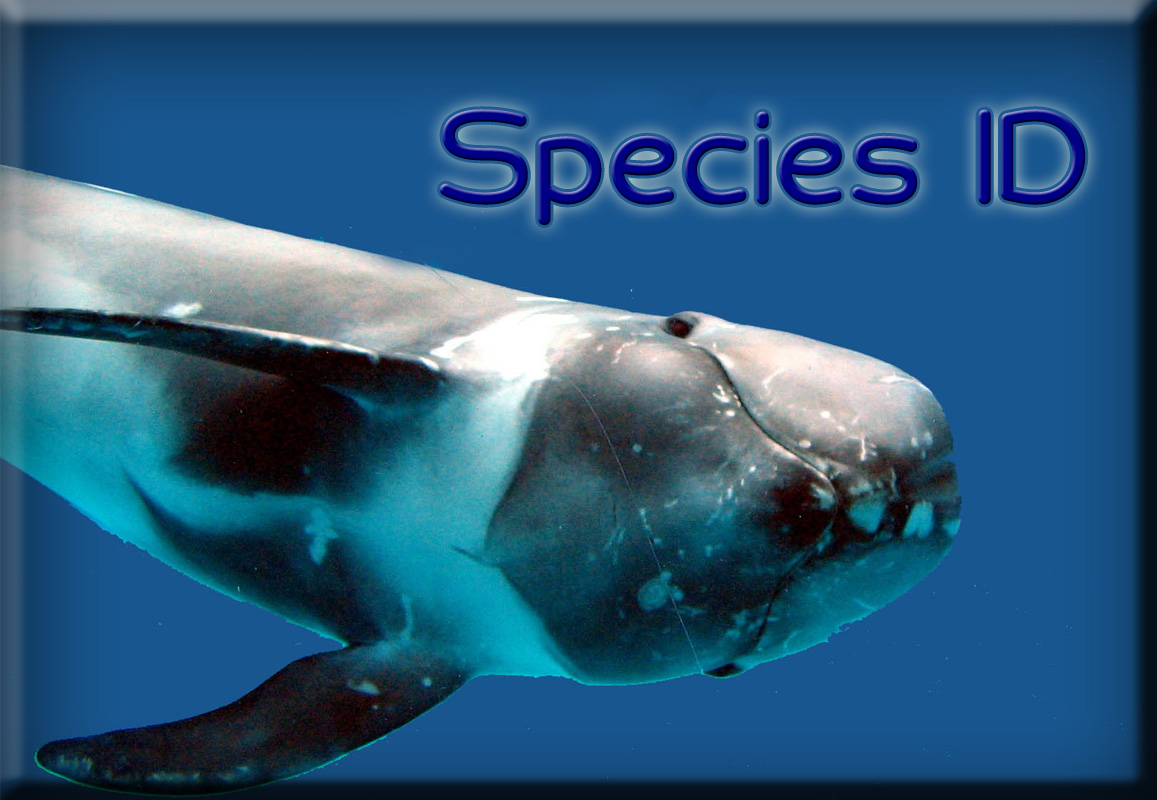