Head and Beak: Minke whales are slender with a pointed triangular head and single central ridge.

Fin and Markings: The minke whale has a relatively tall dorsal fin, sickle-shaped and situated nearly two-thirds along the back. Head and body are dark grey to black but with grey areas on flanks and a diagonal white band on the flippers. Status and Distribution: The minke whale is widely distributed in relatively small numbers along the Atlantic seaboard of Europe mainly from Norway south to France, and in the northern North Sea. Minke whales are mainly seen in coastal waters from May to October. 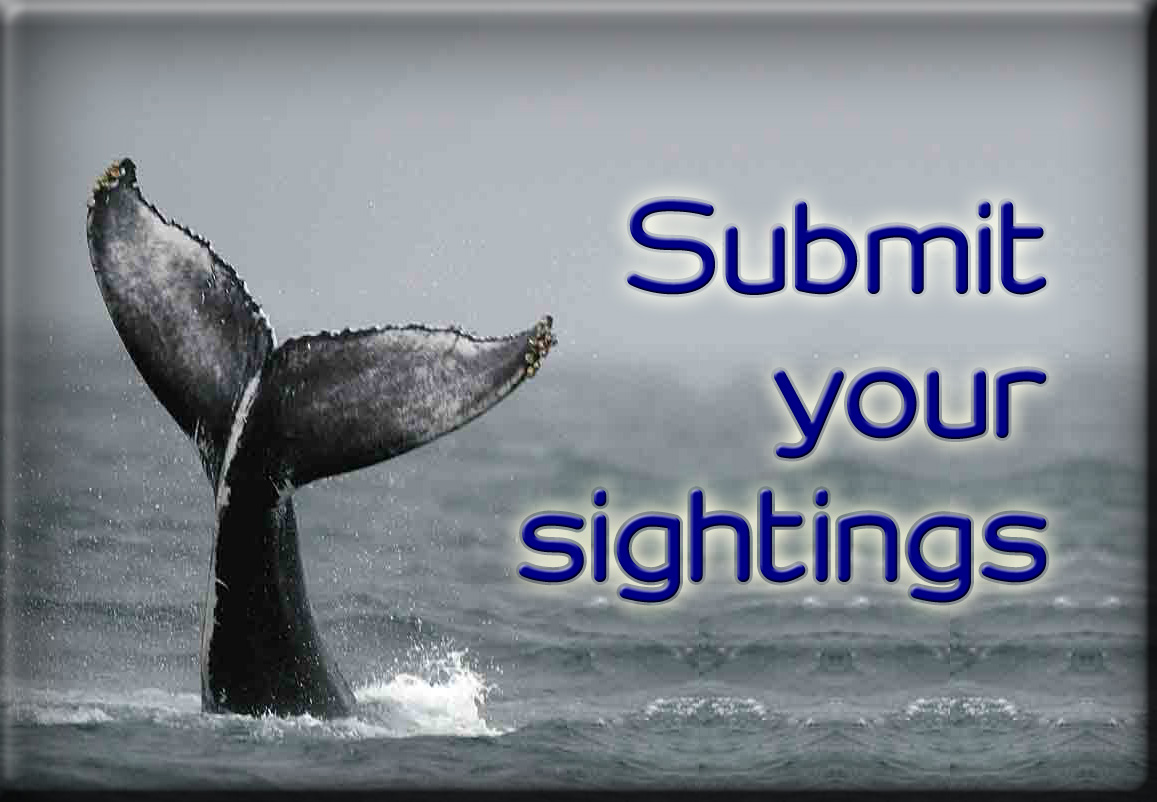