The day started with a bit of fog but on the morning ferry grey seals still make their appearance. In the afternoon it is decided to go and check out a few land-watch sites around Duncansby and Sea Watch’s Sightings Officer, Chiara, goes to Brough Bay to visit Clare and Phil who run a local cafe, Camping and B&B. They have been conducting watches from their backyard and many of their customers have joined them too. 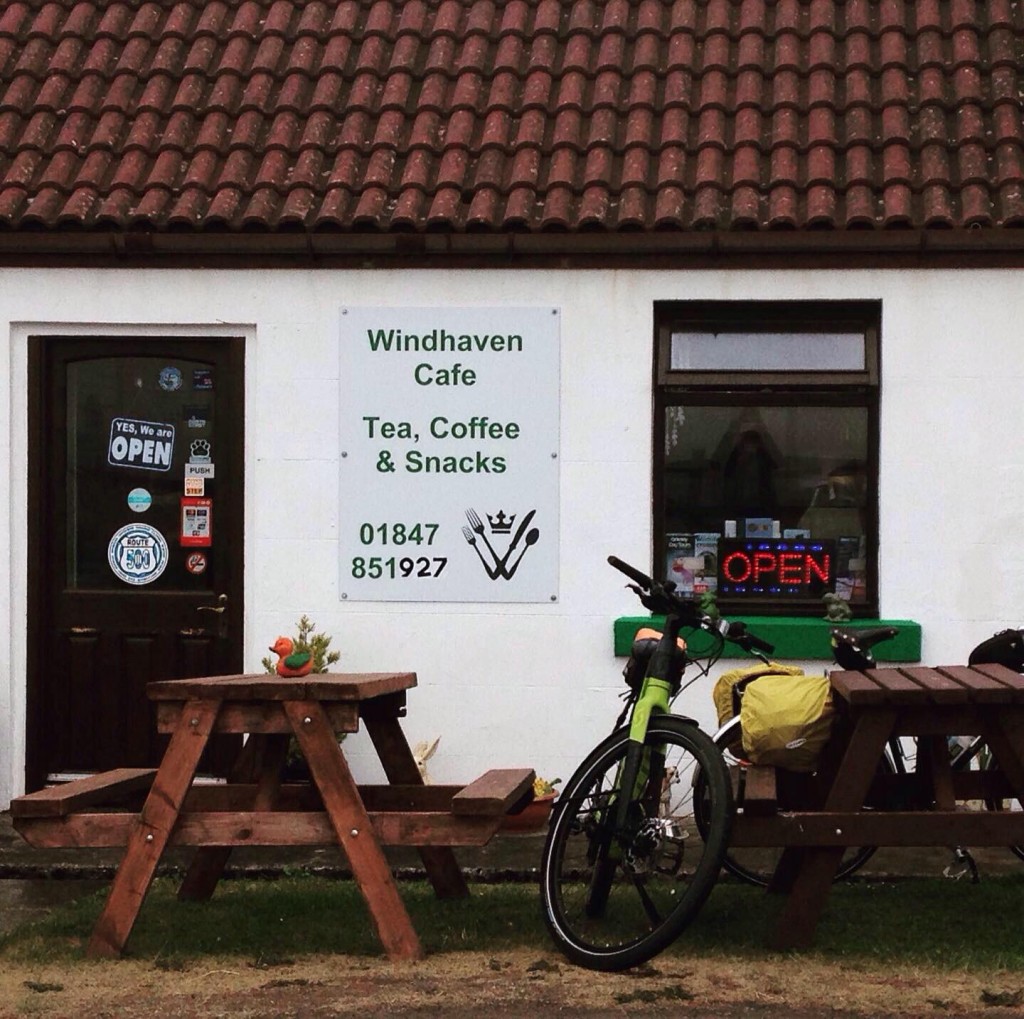 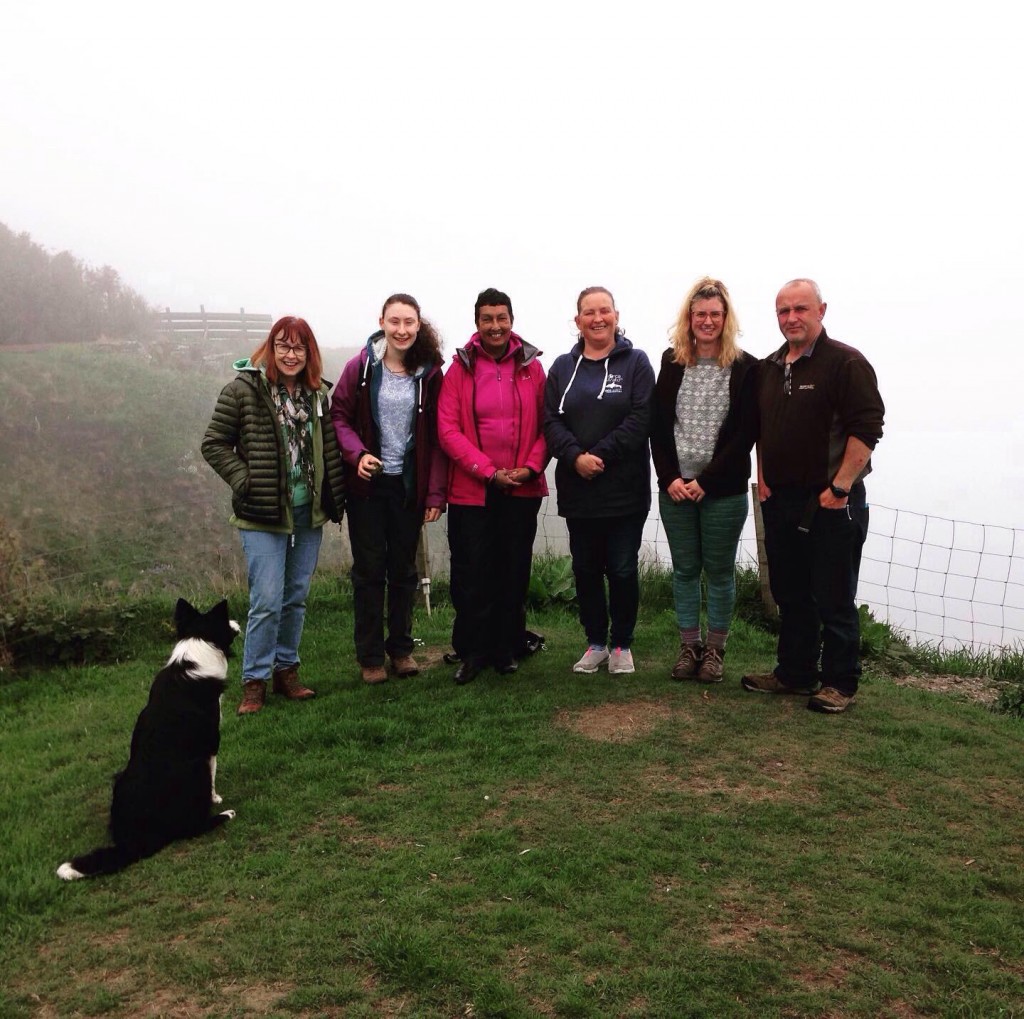 It is nice to meet up with Clare and Phil and to talk Orca Watch, whales, and data forms. Unfortunately, it is not possible to conduct a land-watch at Brough as the fog is too thick and the visibility is down to few meters. However, all of a sudden news has spread of orcas being sighted off Burwick! Excitement is in the air as a group of volunteers who dropped off the ferry in Burwick and a few local Orkney volunteer observers are on site. It is a triplet of orcas, 2 females and a calf are sighted just off Burwick heading east. Take a look at this video filmed by Christina Worth which documents the sighting: https://www.facebook.com/christina.worth.14/videos/pcb.10161832081820118/10161832080425118/?type=3&theater 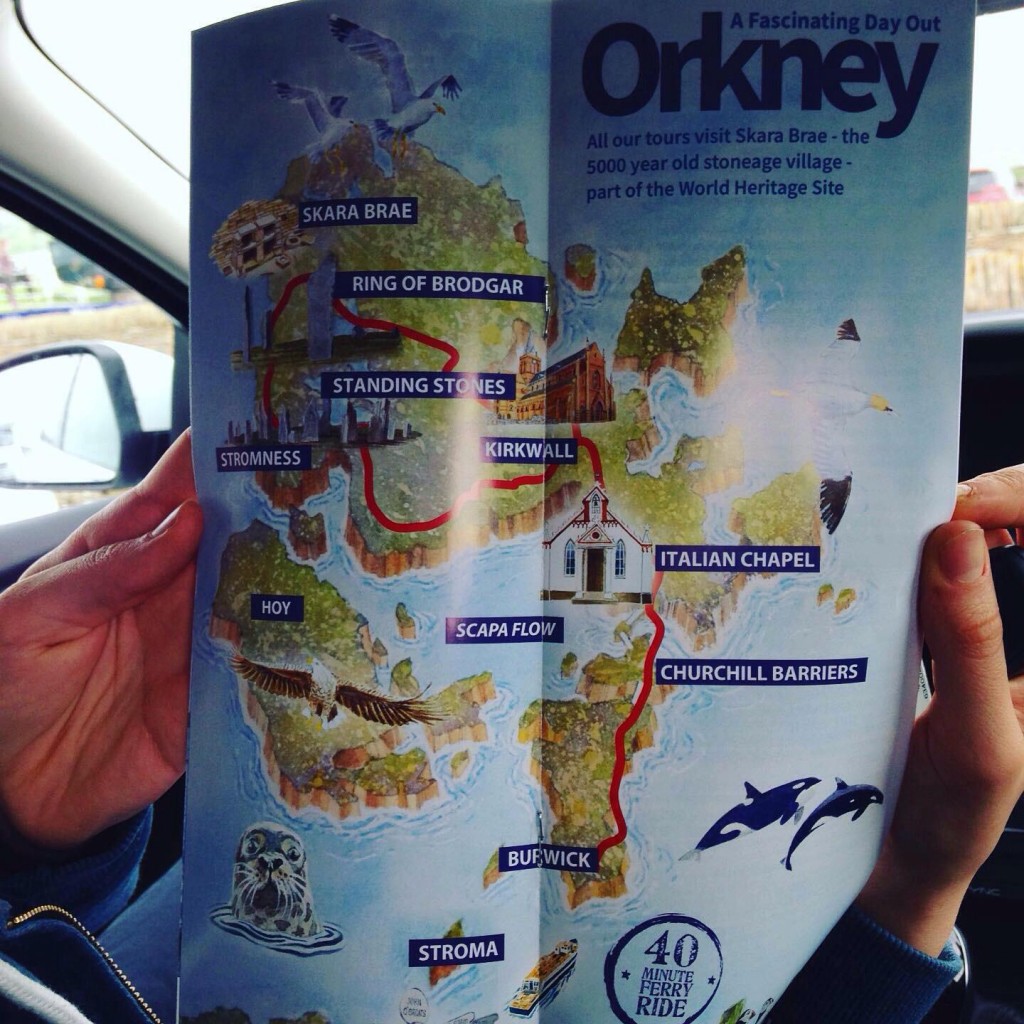 Back in Caithness, harbour porpoises are sighted off Dunnet, a minke whale and more porpoises off Strathy and one more minke whale off Brough.

On the afternoon ferry ride, orca watchers are also joined by Bobby Hardy and his team who are joining Orca Watch this year for a project investigating into the between cetaceans and people around the UK. 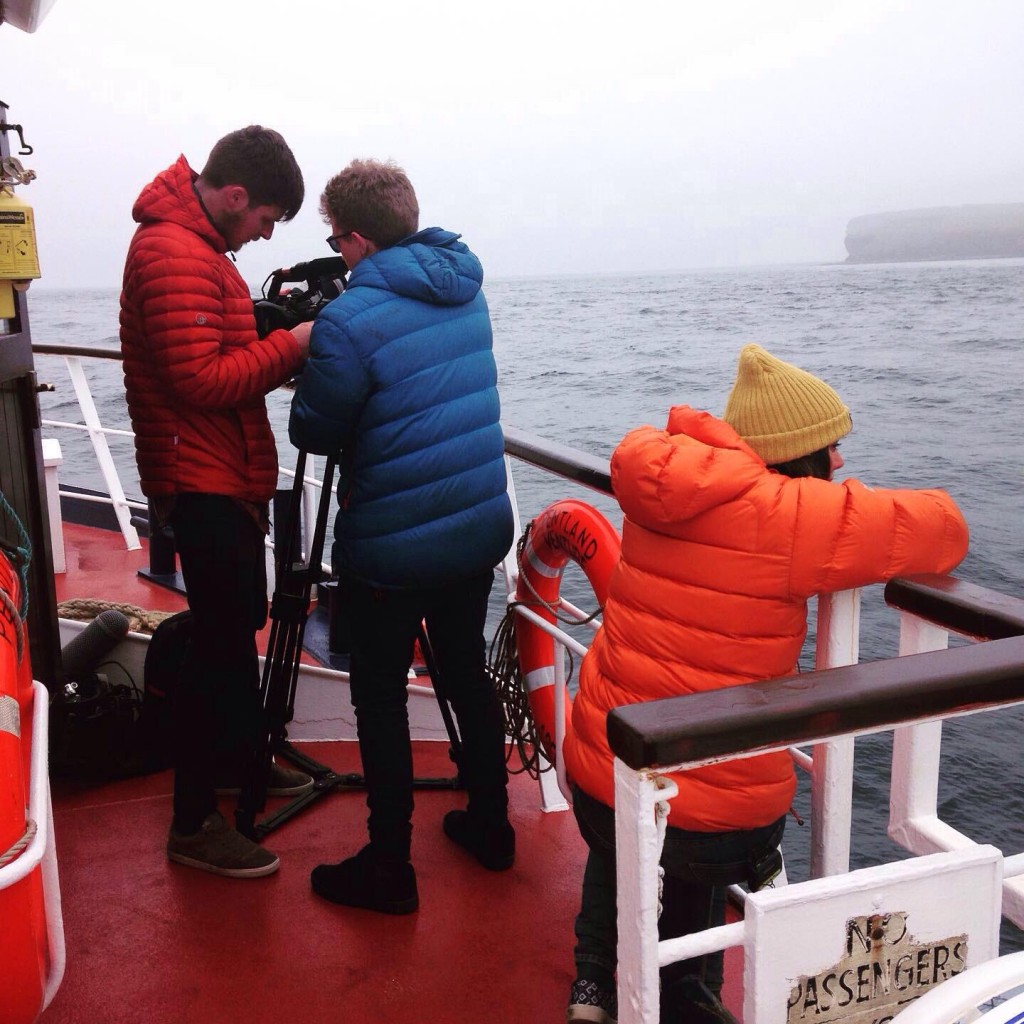 Bobby Hardy and his team onboard the JOG ferries. Copyright: C.G. Bertulli